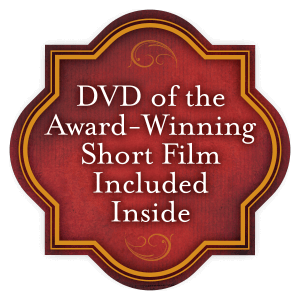 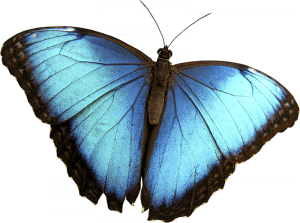 A generous portion from the sale of each book will go to directly to support ‘Point Hope’ and its mission to be a voice for forgotten children.

“If you could only see the beauty that can come from ashes,” the Showman said.

“The greater the struggle . . . the more glorious the triumph!”

At the height of the Great Depression, “The Showman” of the renowned Butterfly Circus leads his troupe through the devastated American landscape, lifting the spirits of audiences along the way. In the midst of their travels they discover Will, a man without limbs, the prized attraction at a carnival sideshow. After an intriguing encounter with the Showman, he becomes inspired to hope against everything he has ever believed.

The Butterfly Circus is a heartwarming story of transformation and hope that is sure to inspire both young and old alike to dare to dream again and reach for the impossible. 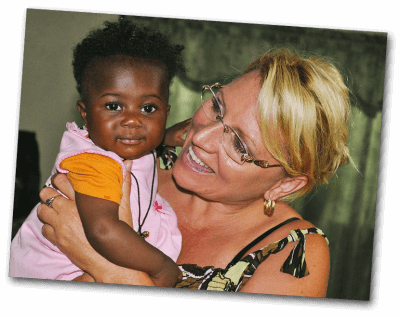 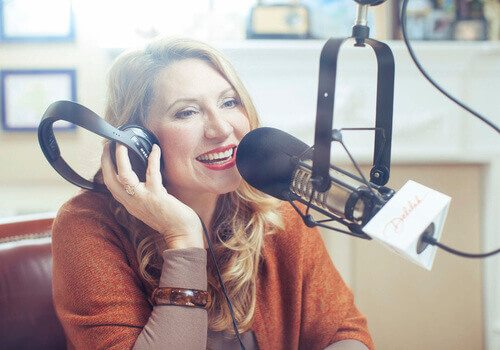 THE MISSION OF POINT HOPE:

To raise awareness and champion the cause for forgotten children so that:

Delilah, the most listened-to-woman on radio in North America, fell in love with radio as a 5th-grader in hometown of Reedsport, Oregon.  Today, her soothing voice, open heart and love of music has expanded to more than 8 million people on over 200 radio stations in the U.S. and Canada.

“I founded Point Hope so that I could help children who had no one to advocate for them, children who had no voice.  Since I have been blessed with a voice on the radio each night, I figured I could use my celebrity and resources to help these kids.”

Delilah is the mother of 13 children, one who now resides in heaven.  Also the step mother to 5 wonderful young adults and married to Paul, her life is full beyond measure.  Ten of her children are adopted; four of them from the foster care system in Washington State, two of them were orphans from Ghana, West Africa (Sammy, her son who passed away from Sickle Cell Anemia complications was one of these children) and three of them were Liberian refugees also living in Ghana.  She advocates for reform in the foster care system and lives the belief of finding “Forever Families” for as many children as there are available to adopt. 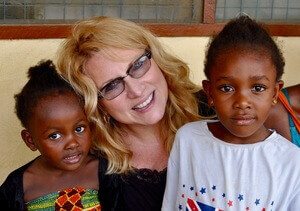 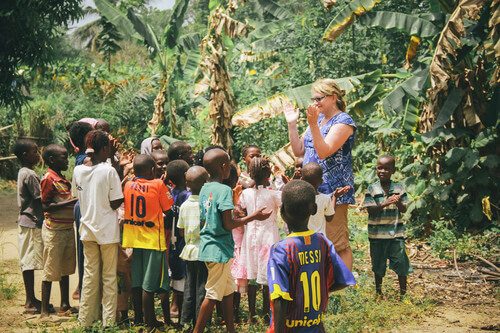 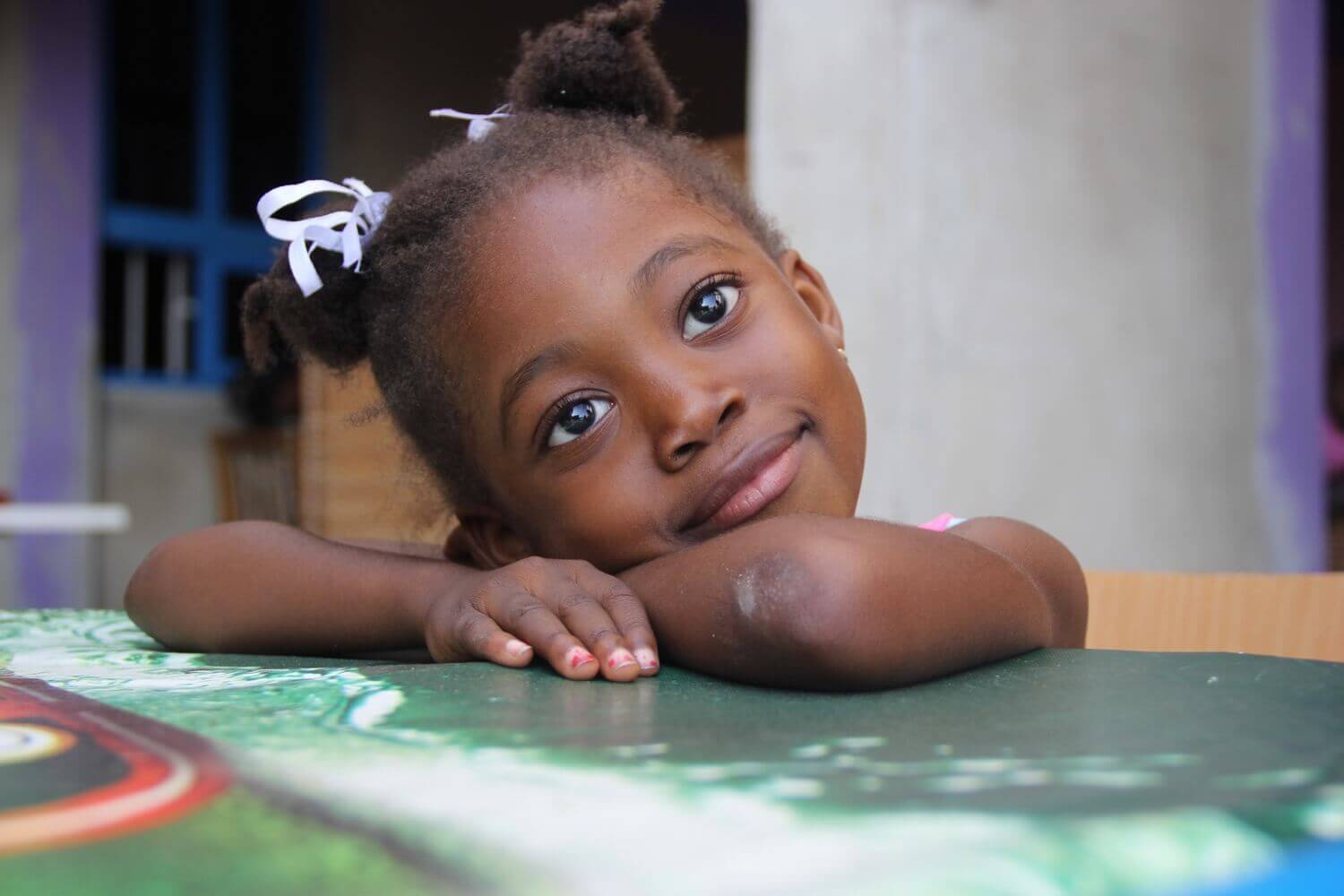 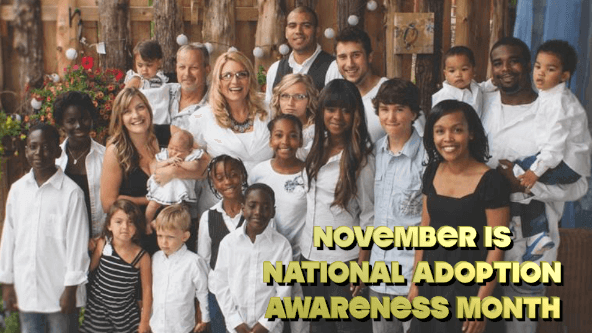